why earth is At this point now 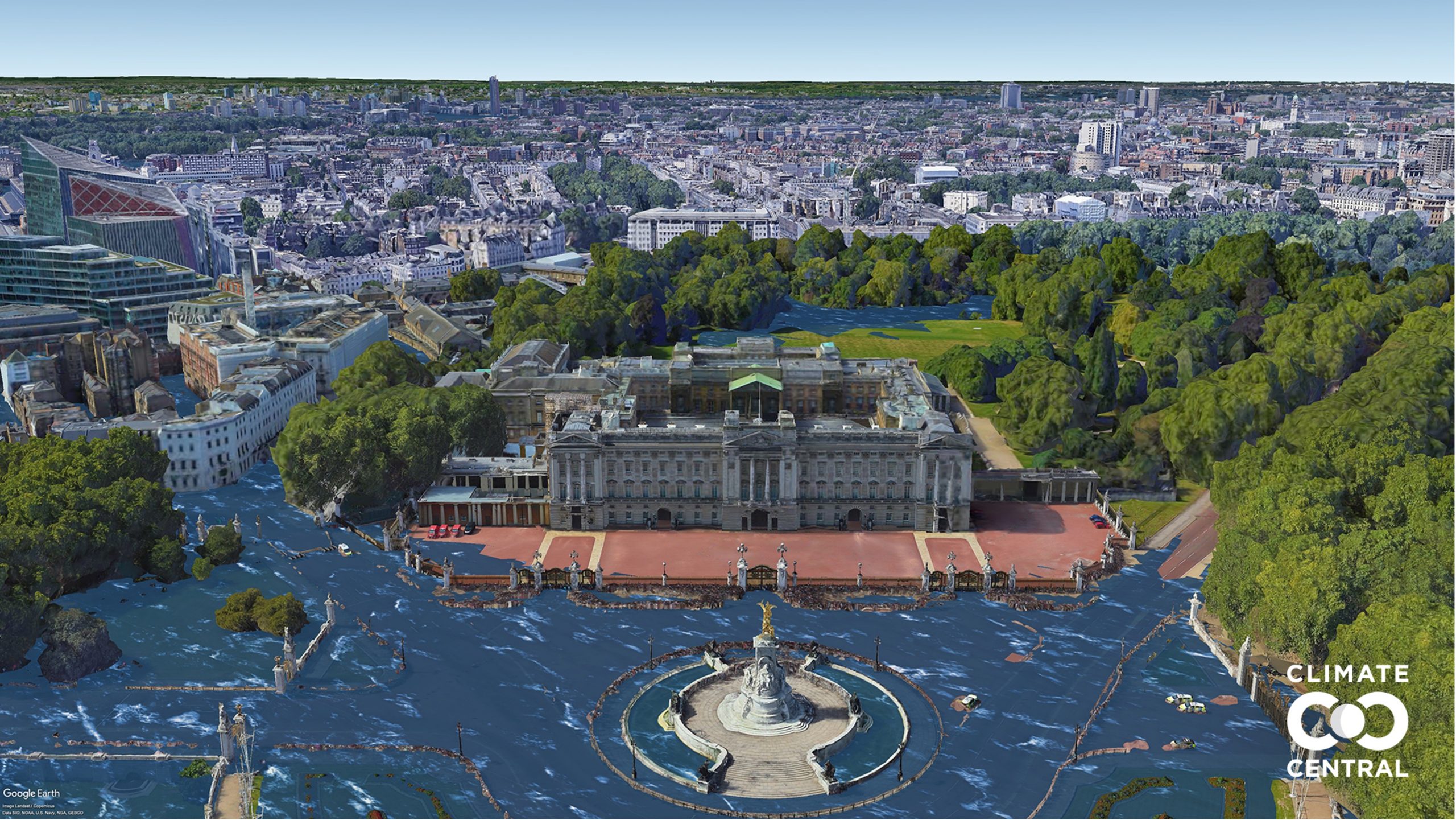 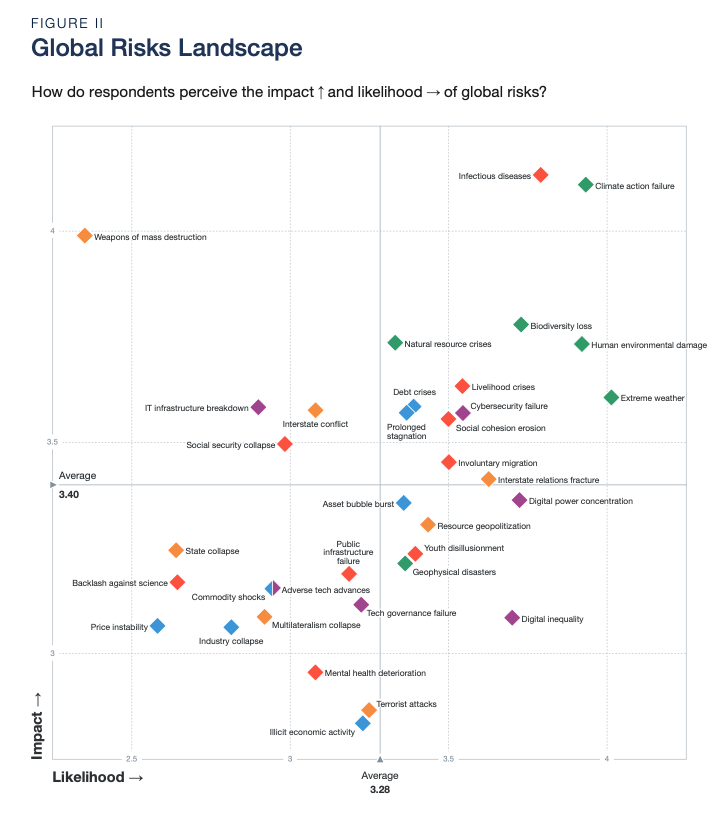 … pollution in all forms becomes an ever greater burden for many people.

The causes and negative effects have been well understood for decades.

Generations of politicians and activists have done their best to help.

Between international agreements and national implementations is still a huge gap.

Protests are getting louder, but what the earth needs is action…